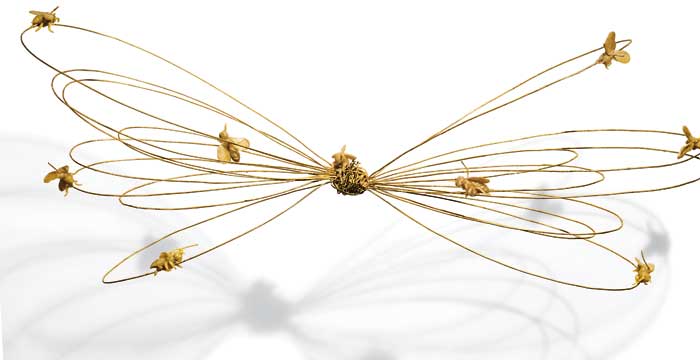 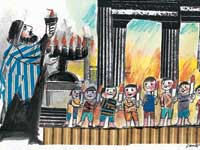 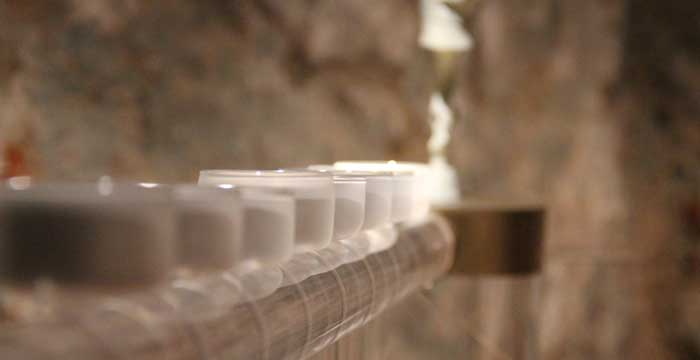 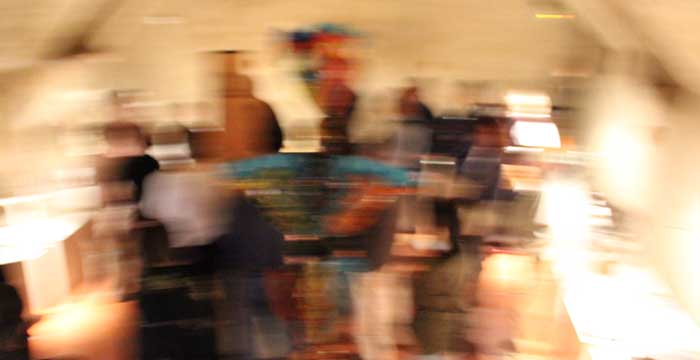 Chanukah starts on the 25th day of the month of Kislev and lasts eight days.
This holiday, which does not appear in the Torah, but in the Apocrypha, celebrates important Jewish events that took place during the second Bet Hamikdash, in the year 175 before C.E. Antiocus IV was crowned king of Syria and his possessions included the Judea region. He was born in Athens where he lived, he was a great proponent of Greek culture and introduced it in his dominions. He tried to convince the Jews to accept Greek pratices and to adore idols which he placed in every city. He finally forbade the observance of the Sabbath and other Mitzwot.
Some Jews refused to bend to Antiocus’ will, among them there was the priest, Mattathias, who lived in the village of Modiin with his five sons. He summoned together and energized the humiliated and oppressed Jews. At his death his son, Judah, assumed his leadership. Judah was named ‘The Maccabee’ a name derive from the initial Hebrew letters of the phrase ‘Mi Kamokha ba’ elim Ad…’ ‘ Who is like Thee among the powerful, o G-d’

Even if the Maccabee army was smaller and less equipped than Antiocus’, the Jews defeated the Greeks and after long and bloody fights, they entered Jerusalem where the Pagans had desecrated the Temple.

To relight the eternal lamp of the Temple they found a little bottle of oil with the seal of the priest, amount sufficient for a single day. Tradition tells us that G-d performed a miracle at this time: the oil lasted the eight days necessary to prepare new oil. To celebrate the miracle of the reconsecration of the Temple, starting the first evening at sunset we light the first light of the Chanukiya, and by the eighth day all the eight flames are lit. The ninth light is the Shamash, the server, who brings light to the others.