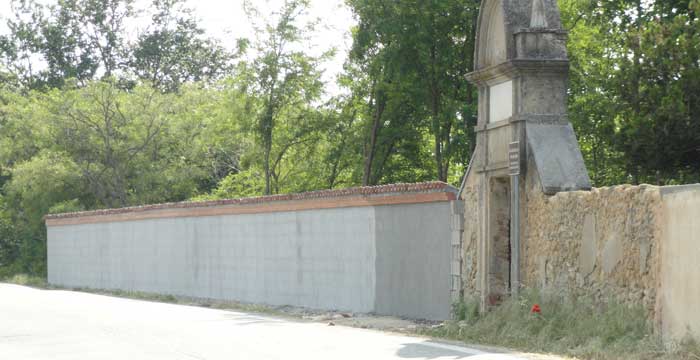 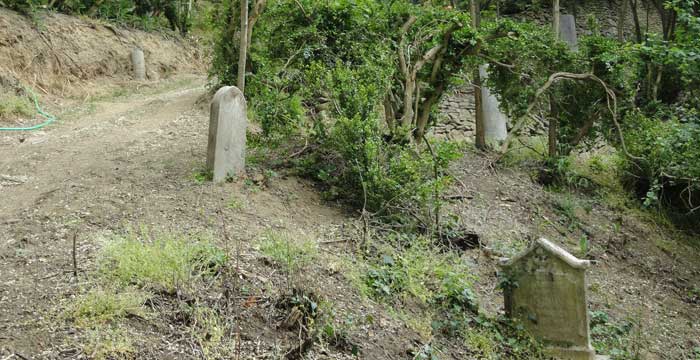 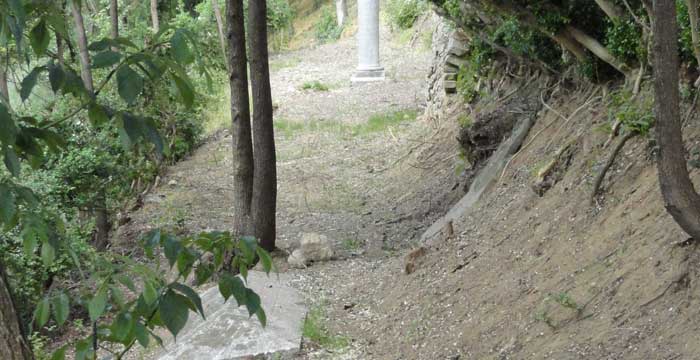 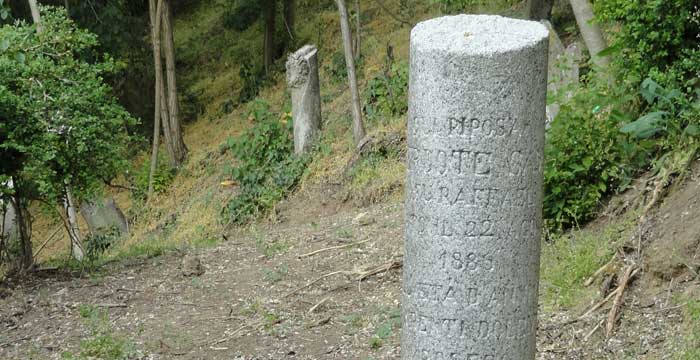 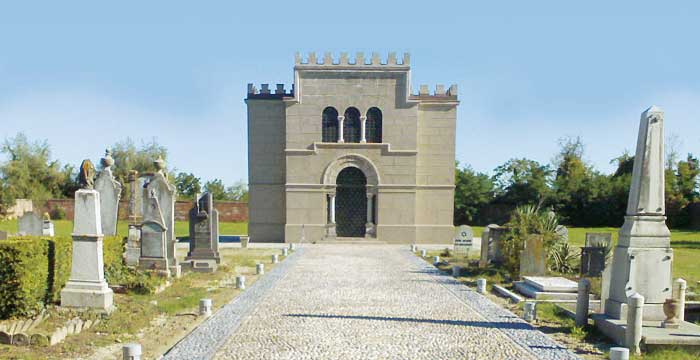 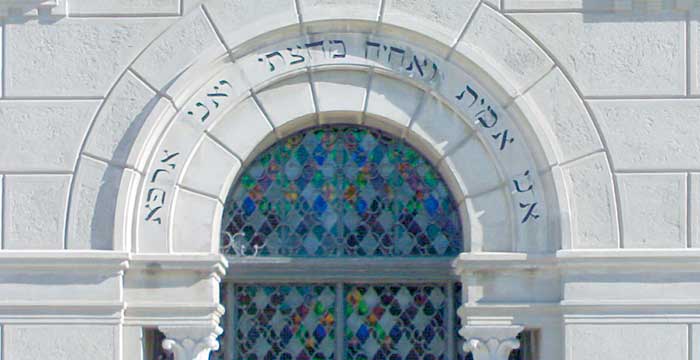 Moncalvo – Cemetery: along the road to Alessandria

In the middle of the Monferrato’s hills, equallly distant from Asti and Casale, Moncalvo can be found, rich of vineyards, agricultural market and very competed fort.

After the furniture of the synagogue was transferred in Israel in 1950, the Jewish presence was alive only as a distant memory. In Jewish-Piedmontese dialect was said “at mande tùt a batacain” “everything sends you to the bet ha-chaim, to the cemetery”, and the old cemetery, still in use, is placed on the provincial road for Grazzano with a bucolic view on Crea.

Inside, the most ancient graves date from 1700; the epitaphs send back to the local families: Luzzati, Sacerdoti, Foa and Norzi, today the only Jewish family still living in Moncalvo. The oldest part, constituted by ten graves, is very evocative, encircled by big trees.
In the new area, no less touching with its simplicity, forty people are buried.