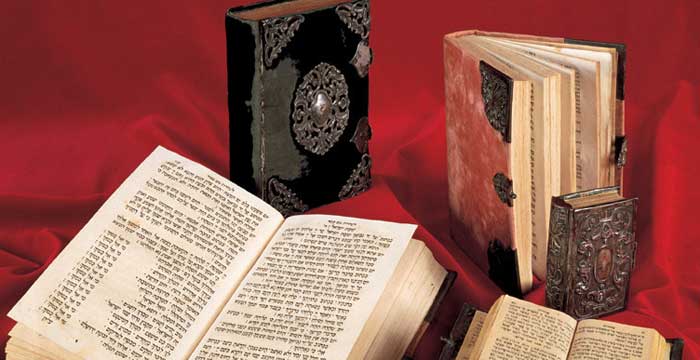 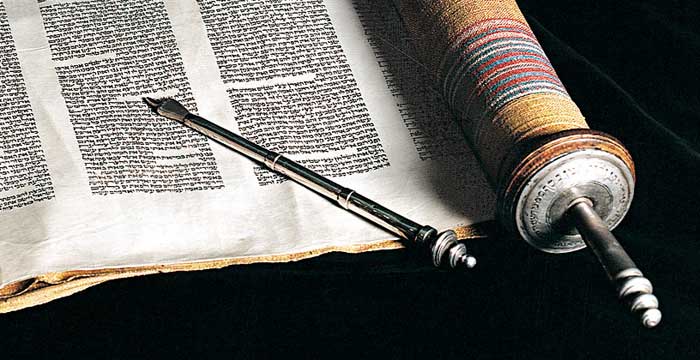 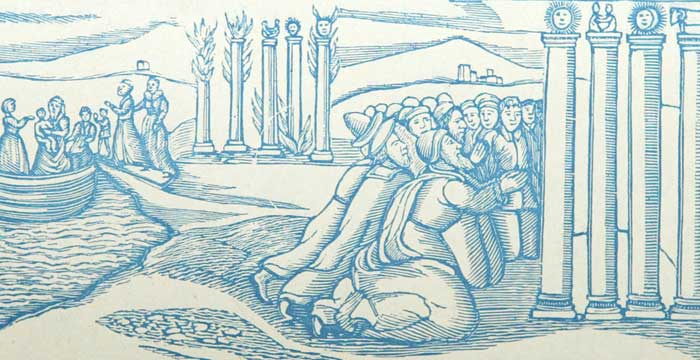 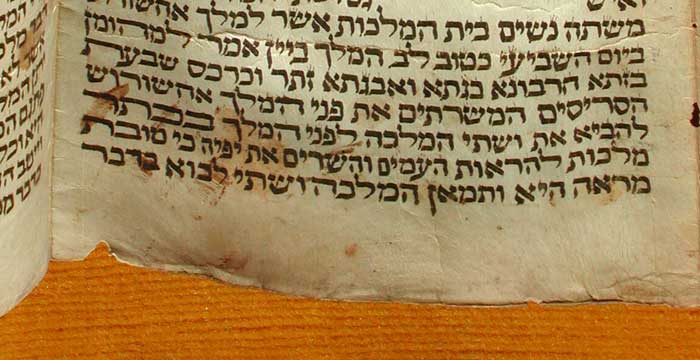 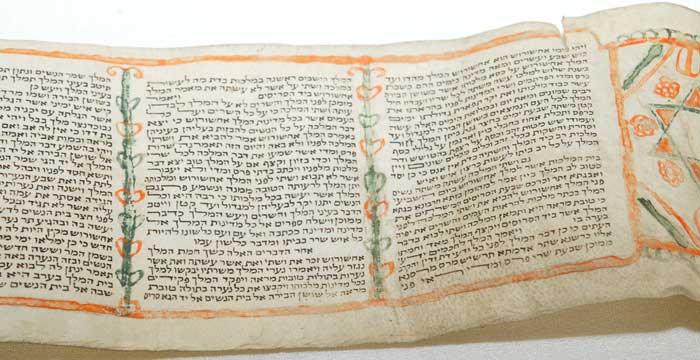 The archives have been reorganized twenty years after the restoration of the synagogue by the Jewish Congregation of Casale Monferrato.

The west wing of the building that forms the complex of the Synagogue has been renewed and prepared to accommodate documents and 817 manuscripts gathered in 187 files arranged in chronological order. The archive has also been dedicated to the memory of Livia Pavia Wollemborg. While the Museum through its precious objects witnesses the religious aspect, the archives document what Jewish life in Casale was like in the past centuries.

The first files include the Proceedings and Decisions of the Councils that succeeded one another in the administration of the Congregation of Casale and of Monferrato from 1653 to 1932.

In other files are classified the registers of births and deaths, in chronological order starting from the year 1732; the first wedding contract is registered only in 1802. The recordings of the Synagogue and of the Cemetery (through the inscriptions on tombs) help to complete the inevitable gaps that appear here and there.

The documents regarding quarrels are quite numerous and they witness feuds among the congregation’s members and various money claims from Jews and Christians. Approximately 50 letters were found with copies, invoices with lists of the tax payers or expenses with detailed notes.

The most varied topics can be found: requests for franchises, contracts between Jews, legacies, concessions. The main bulk is totally formed by documents regarding the welfare foundations that acted for almost 100 years, starting in the second half of the 19th century. Among them appear the «Istituzione Barone Abramo Franchetti», the «Society of Work and Art», the «Opera Pia Clava», the «Confraternita Heshrad Holim» and other minor associations like the «Società delle Signore» who gave financial help to poor women after childbirth. Over fifty bundles cover the period from 1779 to 1945 and illustrate the events that characterized the activities of the «Compagnia della Misericordia Israelitica» which later became «Opera di Beneficenza Israelitica».

Another part of the files, the 19th century’s documents, regard the Moncalvo’s Congregation. After the Second World War the Moncalvo Jewish Congregation almost disappeared and fell under the jurisdiction of Casale, so the documents that were left were sent to Casale. The last documents regard the Sacerdote family.