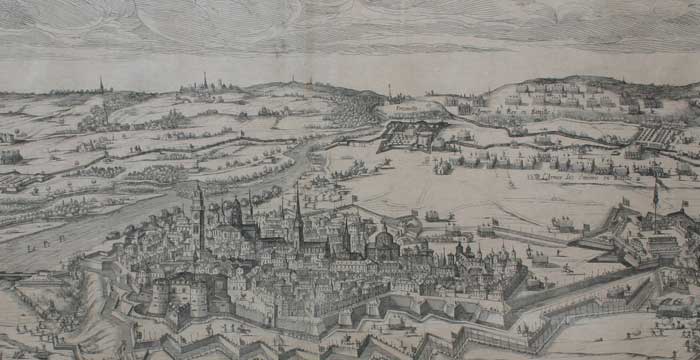 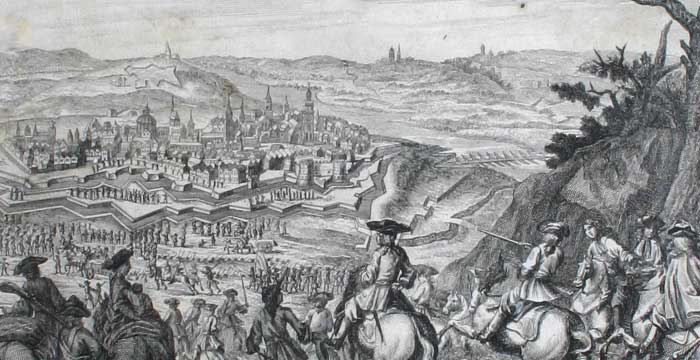 Monferrato was a contended region from the Middle Ages. Numerous castles and fortifications were erected, as a great expression of the powerful marquises of the Monferrato and their feudal system.

In the 1500′s, with the extinction of the Paleologi’s dynasty, the autonomy of the marquisate was stopped and the dominion of the territory was held by the Gonzaga.

To the beginning of the 1700′s Monferrato was finally transferred to the Savoia’s control.
In 1800, Napoleon brought back in Marengo one of its most famous victories, during the Italy campaign; in the 1800′s Monferrato was theatre of the Italian Risorgimento Motions, taking part with its men to Italy’s unity.