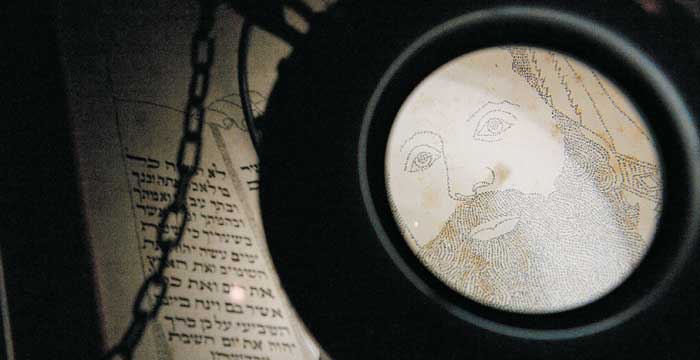 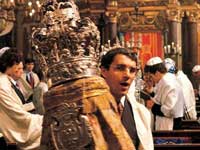 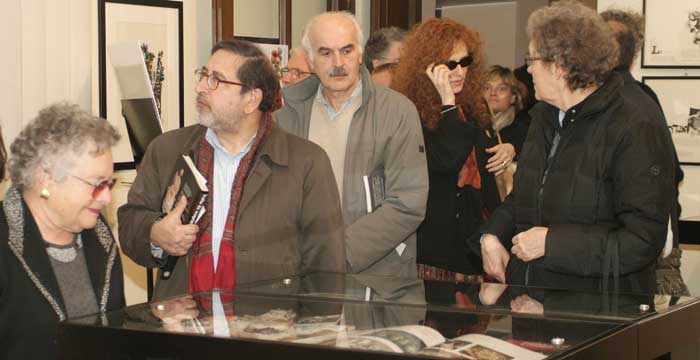 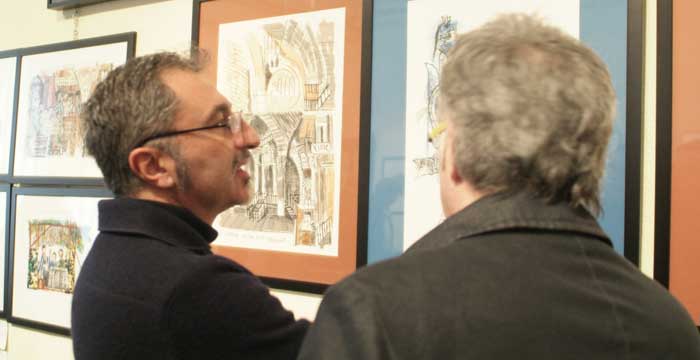 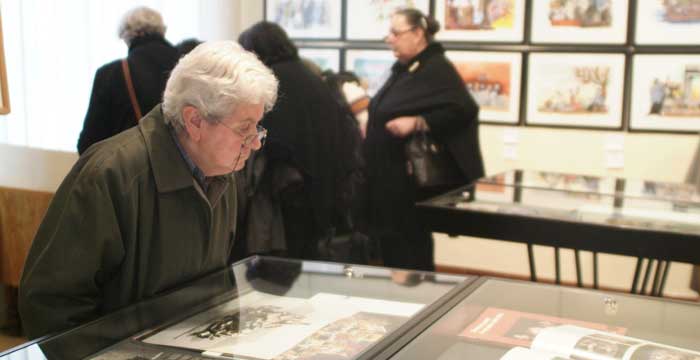 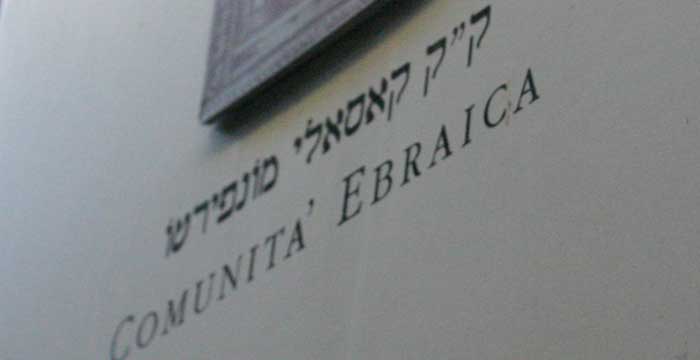 Even though the Jewish communities in Monferrato have had a flourishing development during the past centuries, nowadays the Jews left in Monferrato are very few. Only two families still live in Casale, one family in Moncalvo and no Jews are left in the communities of Acqui, Trino and Nizza Monferrato.
A new small community is born in Valenza, where some families of Jews from Israel and Northern Europe established due the important commerce of diamonds carried on in this town.

The Jews of Casale often organise events in their community to make it alive and trying to live and express their Judaism as in larger communities. The community is directed by a Council of three members who regularly meets, to promote activities and events in the synagogue.
A museum steering committee is in charge for the novelties and the changes in the Museums’ expositions and collections.

The Community of Casale, with its museums and its synagogue is a favorite part of many itineraries for Jewish and Non-Jewish tourists from all over the world.